Video how semifinal and final will works:

Second year of PARDINI Slovakia online league left and will continue with life final, which will held place in Slovakia, city Martin on April 2nd 2022. In online league took a part 196 shooters from 11 countries, more than one year befor.

To the life final will step forward the best 30 shooters from 4 events, together 120 shooters. From 120 shooters will be crated 60 mixed pairs divided to 4 groups, 15 mixed pair each. Mixed pair consists from one rifler shooter and one pistol shooter, one from 40 shots event, second from 60 shots event. Is it experimaental format, bringing to shooters more fun, more possibilities to know each to other, connection between experienced shooter with less experienced shooters, usually young shooter.

Final will have similar process than ISSF final, starting with basic elimination with 30 shots each shooter, continue with qualification for best 4 pairs from each group to step forward to semifinals. Best 2 pairs from each semifinal will step forward to final for medal match and the best 2 pairs from final for gold match, according to ISSF rules for semifinal and final individuals in air weapons. For all finals round will be used 16 electronic targets Inband.

In this theme we will display actual phase of creating mixed pairs and more information about final. You will find out in left menu of thgis topic.

We added created mixed pairs until March 18th, you can see left from this text. Added to video from World Cup in Cairo 2022 how new format ISSF semifinals and final works.

We added final list of created mixed pairs. We have created 57 mixed pairs, from 60. Unfortunalety we were not able to create 60 pairs because of less shooters, mainly in air rifle.

We added specimen how will final works, five steps from qualification for all mixed pairs until gold match for two best pairs.

We added final version of start list and qualification charts. Due COVID a few shooters canceled their participation and we had to ad new shooters to the mixed pairs.

We hope will meet us tommorrow morning in shooting hall in Martin and I hope you will enjoy your stay in Slovakia. 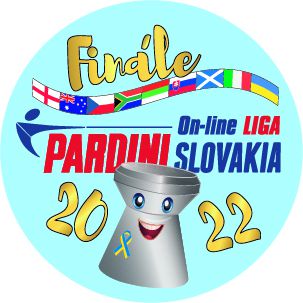 One of sponsors of online league SportCool will award best eight mixed pairs in the life final with set of functional wear each member of pairs, made especially for our competition

media partner of our online league and life final 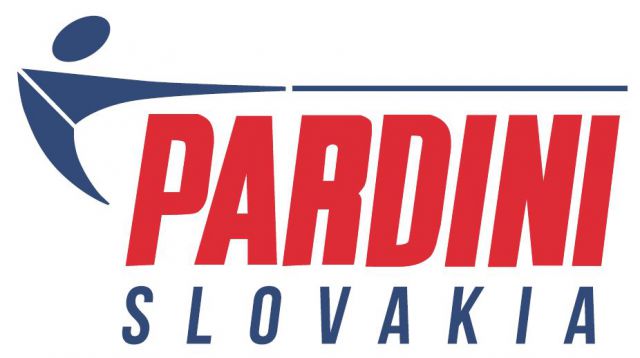 organizer and sponsor of online league with life final 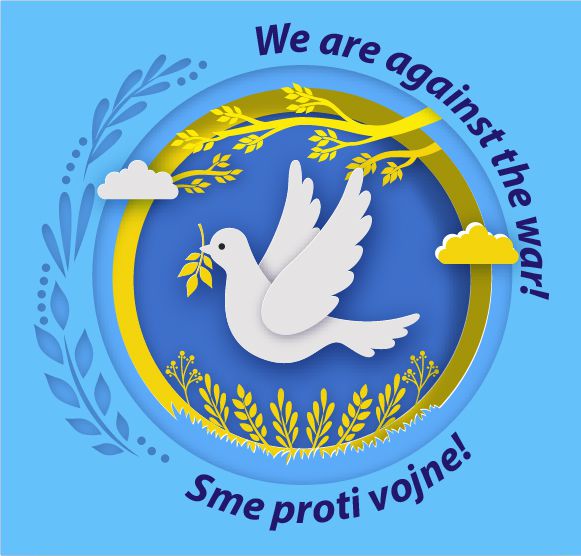